It always baffles me how we introduce our Autumn/Winter 2015 (AW2015) collections as we keep cozy by the fireplace in 2014! That’s the fashion industry for you. With Salon International De La Lingerie in January and Curve in February, our AW2015 collections have been receiving top exposure in lingerie magazines, like Creations Magazine. 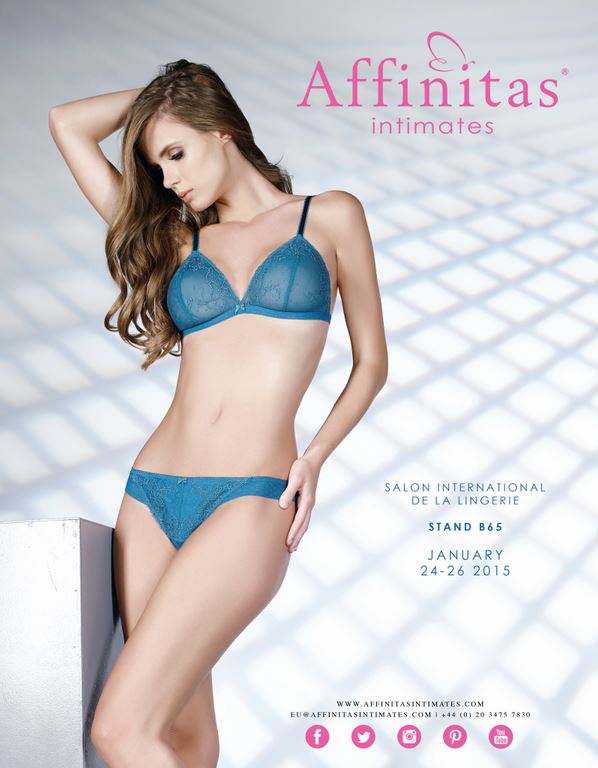